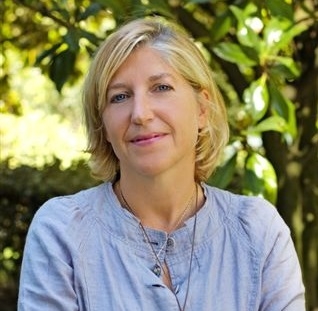 Olivia Milan has been appointed exhibition director of DJAZAGRO, the Trade Fair for Agri-Food Production, and SIMA-SIPSA, the Livestock and Agri-Business Show, both held in Algiers (Algeria), following 24 years spent within the COMEXPOSIUM group. She succeeds Christophe Painvin, under whose impetus these shows expanded from 2011 to 2016.

Olivia started out in the trade show sales and marketing division of the COMEXPOSIUM group, where she has spent the vast majority of her career.

From 2004 to 2010, she specialised in the management of food industry events, up until 2010 supervising the exhibitions Boulangerie, Europain, IPA and DJAZAGRO, where which she had her first experience as exhibition director.

In 2010 she moved to work in the management of the SIAL Group, a network of 9 trade shows dedicated to the food industry all over the world. Building on this experience she contributed to the creation of two of these global shows: SIAL Brazil and SIAL Abu Dhabi.

From January 2013, Olivia Milan dedicated her energies to the exhibitions of COMEXPOSIUM’S Real Estate division: 5 shows in Paris, Lyon and Toulouse. She thus gained insight into a new business sector and further enhanced her know-how in trade and consumer events.

She today joins the AFCO division (Agriculture equipment, Food, Construction and Optics) at COMEXPOSIUM and will put her expertise to use for DJAZAGRO, whose next edition will be held from 10 to 13 April 2017, and SIMA-SIPSA, which will take place from 10 to 13 October 2017 in Algiers (Algeria).